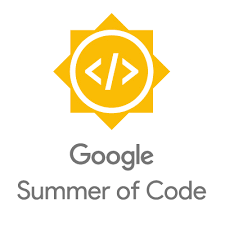 After an exciting and productive summer that saw huge commitment, dedication and interest from students and mentors alike in MovingBlock’s first ever Google Summer of Code participation, it was time to gear up for some new beginnings. 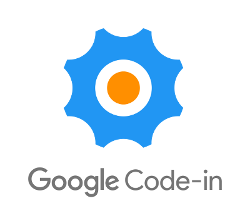 Google Code-in is a contest that introduces pre-university students (ages 13-17) to open source software development. Students claim tasks from a pre-selected pool of problems from varying genres and difficulty-levels, work on them one at a time, have them approved by the mentors and repeat. At the end, students are awarded with t-shirts, hoodies and a certificate. The top two winners from each organisation get to go on a trip to Google’s Mountain View office in California, along with a mentor. This year, that is the winter of 2016-17, saw 1,340 students from 62 countries completing an impressive 6,418 tasks.

MovingBlocks having become a veteran org in GSoC, was eligible to participate in this edition of GCI. By mid November, we had gathered a team of mentors who were actively creating bite-sized tasks ranging in complexity and theme. These tasks were assorted as Code, Documentation/Training, Outreach/Research, Quality Assurance, User Interface etc. November 28th marked the start of student activity that would last till January 18th. 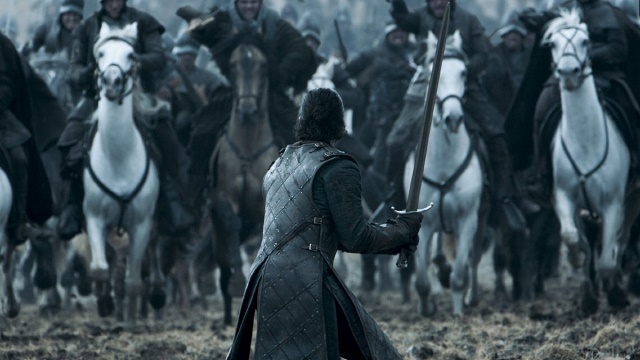 With the winter winds came gusts of excited students ready to dive into the pool of tasks that we had created. We had for long discussed how the first week (called the “hell week”) is usually the most intense and oh boy, it did get hectic and overwhelming at times. We saw the pile of tasks deplete faster than we could imagine, and students kept sending in work faster than we could review it. At times it became really helpful to have mentors dispersed over the globe so that we spanned all time-zones. At other times, caffeine was our only reliable salvation.

IRC exploded with curious students asking for assistance, Github notifications set new records and we began running out of tasks before we could even wipe the sweat off our foreheads. But the entire mentor team pulled up their socks, converted half-baked ideas into well written task desciptions, added more research, design and documentation related tasks, allowed for existing issued on Github to count as tasks and did lots more. Luckily, Terasology had huge potential for multi-instance tasks in creating equipments, food items, recipes and even new plants inside the game. Some of the best works by students were the splendid World Generators they created. More often than not, most of these tasks were in chains containing sequential tasks, such that each bite-sized task provided an introduction to a topic and had a follow up tasks which ensured a gradual increase in complexity and provided direcion to students.

The Alpha 6 release event happened midway through GCI and went great with several students checking out our event server, which didn’t even crash once in over 60 hours.

Hell Week is just one week?

The “hell week” concept which we had just heard about prior to our participation in GCI, became so much more familiar that we realised how it missed an ‘s’ at the end. The hell week had lasted for an entire three weeks with only slight variation in activity, before it took a stark downfall for Christmas. The majority of the “Create Content” tasks had gone into making new items for Cooking, Potions, Equipment, SimpleFarming and we had loads of new things to test out. Task piles were depleting as always and mentors had to stay on their toes to review work that came in like a storm. 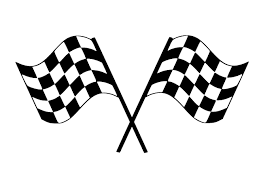 On 18th January, the closing whistle for this edition of Google Code-In was blown. At the end we had- 606 tasks completed by 138 students, with a total of 222 starting or otherwise getting in touch with us. The highest was from a student who had 42 tasks completed. Out of the 17 organisations that had participated, we came out as the third highest org (with respect to number of tasks completed) which was impressive for a first-timer.

Once again with the end of winter, we saw amazing work by so many students around the globe. A huge thank you to all the students who participated, for all their contributions. Keep up the entusiasm and foster the love for open source. Most of all, hats off to all of the 11 other overworked mentors (excluding myself)- Cervator, Skaldarnar, rzats, oniatus, flo, xtariq, SkySom, manu3d, anthodeus, avalancs, josharias. Lastly, thanks to Google for provinding us a platform once again to reach out to students and developers across the globe.

With GCI closing, there was one more task left, but this time for the mentors. But this was no ‘bite-sized’ task. The mentors were required to select the winners, from the top 11 students by quantity of tasks completed (we had a three way tie at the bottom of the top 10 so it became a top 11). This was extremely difficult as all the students in the list had done great and it was just a numbers game for us to select only 5 winners. 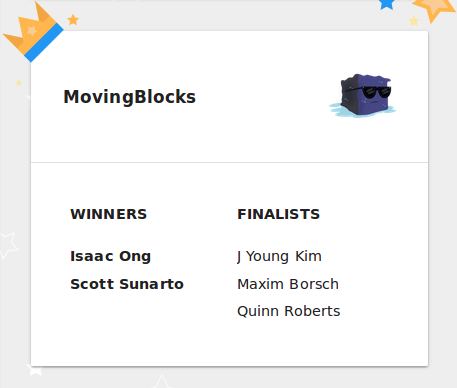 Here are two articles that have our top 2 winners featured- Isaac Ong and Scott M. Sunarto.

To all the students who didn’t make it to the list, do not get disheartened, you had done amazing work. I’d highly encourage all students who’d be eligible next year to participate once again, as it’ll again be a great learning experience. To those who would not be eligible, try GSoC.

The real winner, I believe was MovingBlocks, as we witnessed a load of talented students connect with us and deliver amazing work. Some of these have grown to care about the project and our community has grown.

We ended GCI with a recap thread to discuss students’ experiences with Terasology. We even went ahead and made it a finishing task which students could claim.

The interests in various parts of the game varied and the we received valuable input on how we could improve on our tasks next year. Overall we received compliments on areas such as interaction, assistance, availability and speedy reviews. General feedback about mentors and our review system was very flattering. Some students described us as the “most accommodating org” and our response rates as “phenonmenal”. One student descibed our tasks as much more fun to do (having advantage of being a game) while another talks about the second family nature of our IRC.

All in all, it was a huge learning experience, both for the students and for the Terasology community. We now know a lot many ways in which we can improve the next year. Till then it is time to prepare for GSoC ‘17.