The following blog post discusses two solutions to updating time through an external/local NTP server on a Windows machine.

Windows would not update time using the standard NTP servers since they are blocked on the network.

The system time often gets messed up when switching between different operating systems on a multi-boot machine (solution to this specific problem in appendix). This problem arises when you are on a network (like the IIT Bombay network) that blocks outside NTP servers. IIT Bombay has its own NTP server- ntp.iitb.ac.in. All other standard NTP servers (like time.windows.com, time.nist.gov, pool.ntp.org) are blocked.

This problem can be easily solved on linux machines by simply adding the NTP server to /etc/ntp.conf. However, in Windows, the control panel settings would not allow you to add an external NTP server (in our case ntp.iitb.ac.in). 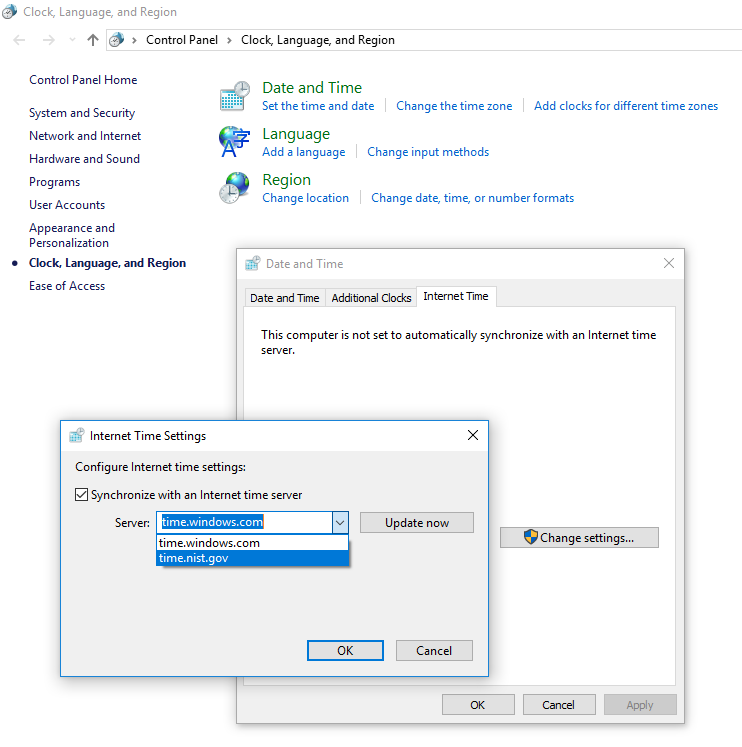 Trying to force an update through a pre-defined NTP server (like time.nist.gov) results in a time out, as shown- 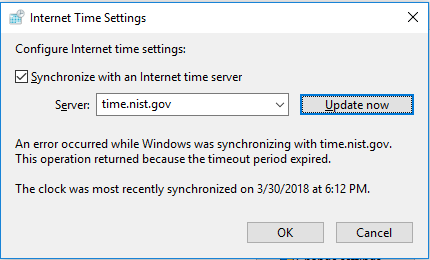 Checking if an NTP server is accessible-

This command is analogous to running ntpdate -q ntp.iitb.ac.in on a linux machine.

Testing the above command on IIT-B network, reveals this-

All dependencies are standard libraries apart from win32api (a.k.a. pywin32).

The script can be found in this gist.
Find Raw file here.

This script is tested with Python 2 and 3.

Download the file and save it at a location you’ll remember. For the purpose of this demonstration, I’ll be saving it inside- C:\Python27\ntp_update_time.py with my Python installation directory as C:\Python27.

Similar to a cronjob in Unix, you can create a task to run periodically using Windows Task Scheduler. 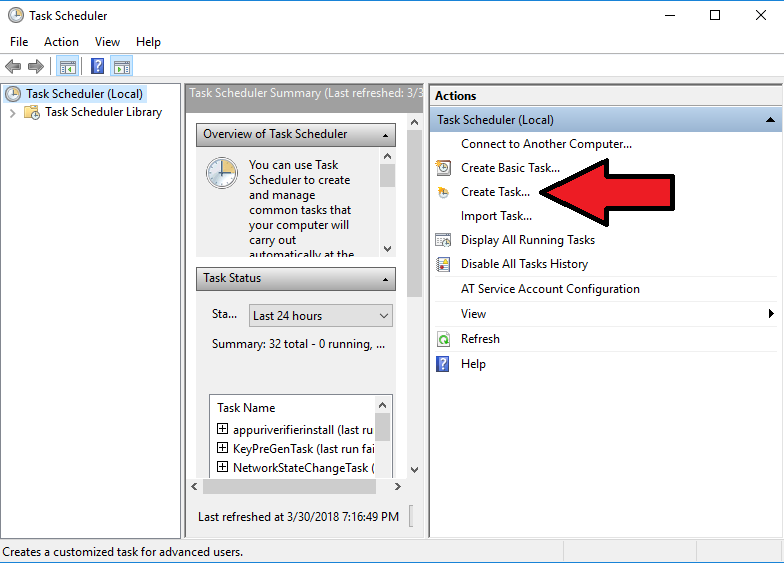 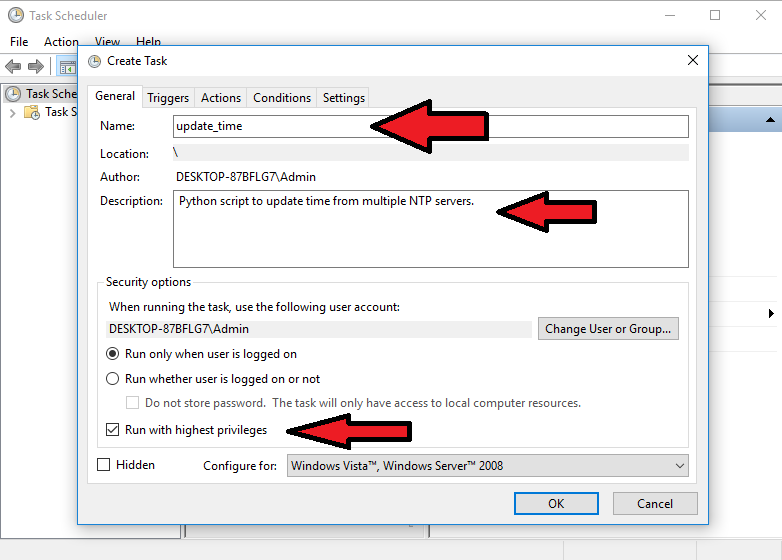 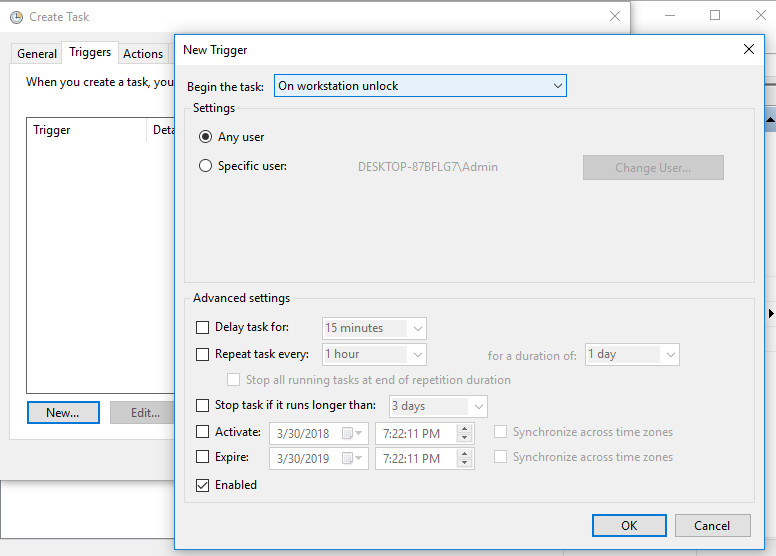 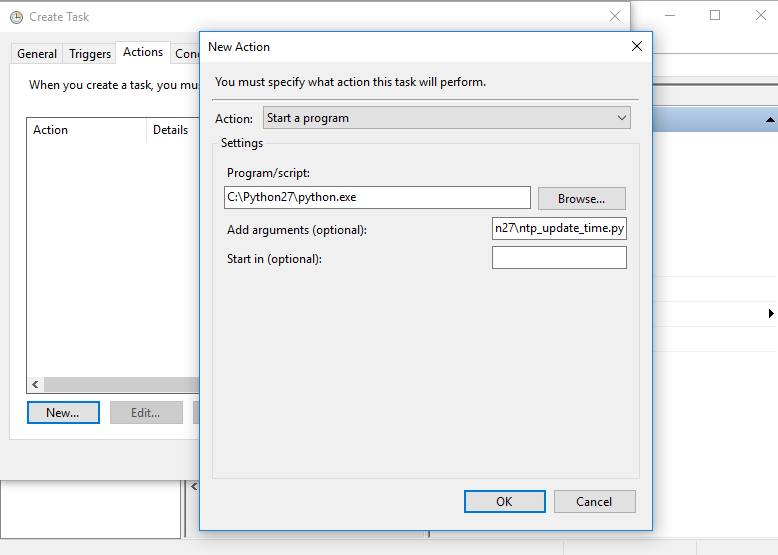 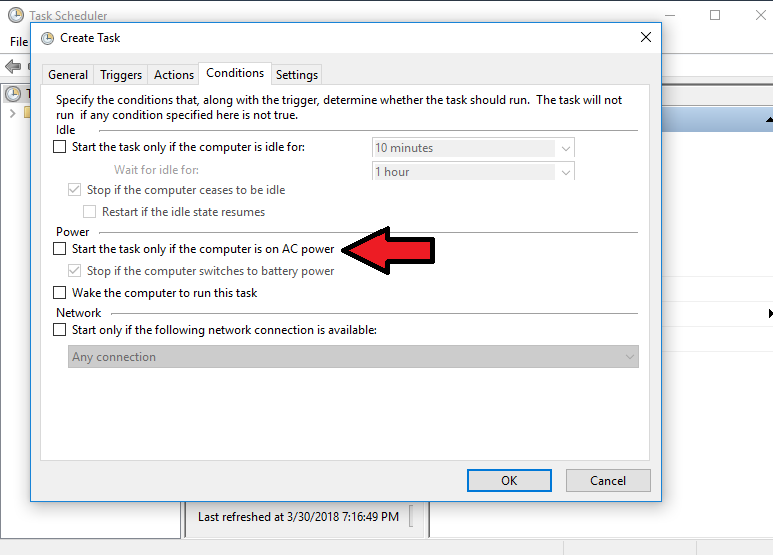 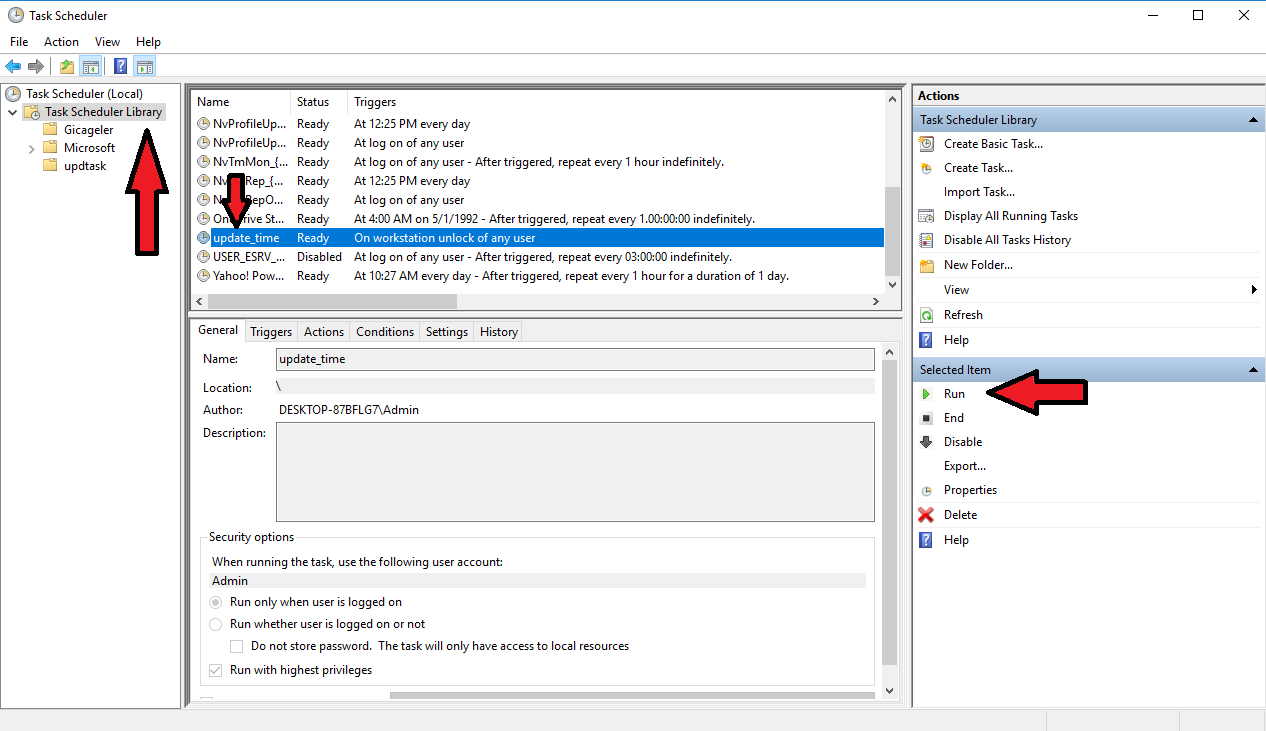 The task would be scheduled to run every time you unlock your machine. This makes sense since mostly the time gets messed up when switching between two different Operating Systems on a multi-boot machine.

In case you are unable to reach any NTP server, you can use the following script to update the time by scraping duration since epoch time from www.unixtimestamp.com.

The script can be found in this gist.
Find Raw file here.

Specifically pertaining to the problem of the system time going haywire when dual booting across Windows and Linux, the Official Ubuntu documentation explains what causes this.

The Official Ubuntu Docs list down a step by step solution to avoid this from happening.

That should save you from manually setting time again.