I just flew to Japan

Wifi or SkyTV, I needed at least one. The UEFA Champions League Final was on at night, and I was flying the ANA to Tokyo.

I was travelling from Mumbai to Tokyo for my summer internship at Mercari. I left for the airport at 4 PM. My plane was to depart at 8:15 PM. The traffic was unusually high for a non-working Saturday afternoon; I ended up reaching the airport at 5:45 PM. The airport stuff didn’t take long, and I was near the boarding gates by 6:30. I decided to wait in the lounge. PROTIP: always try to carry a MasterCard to the lounge, you get free food and drinks. 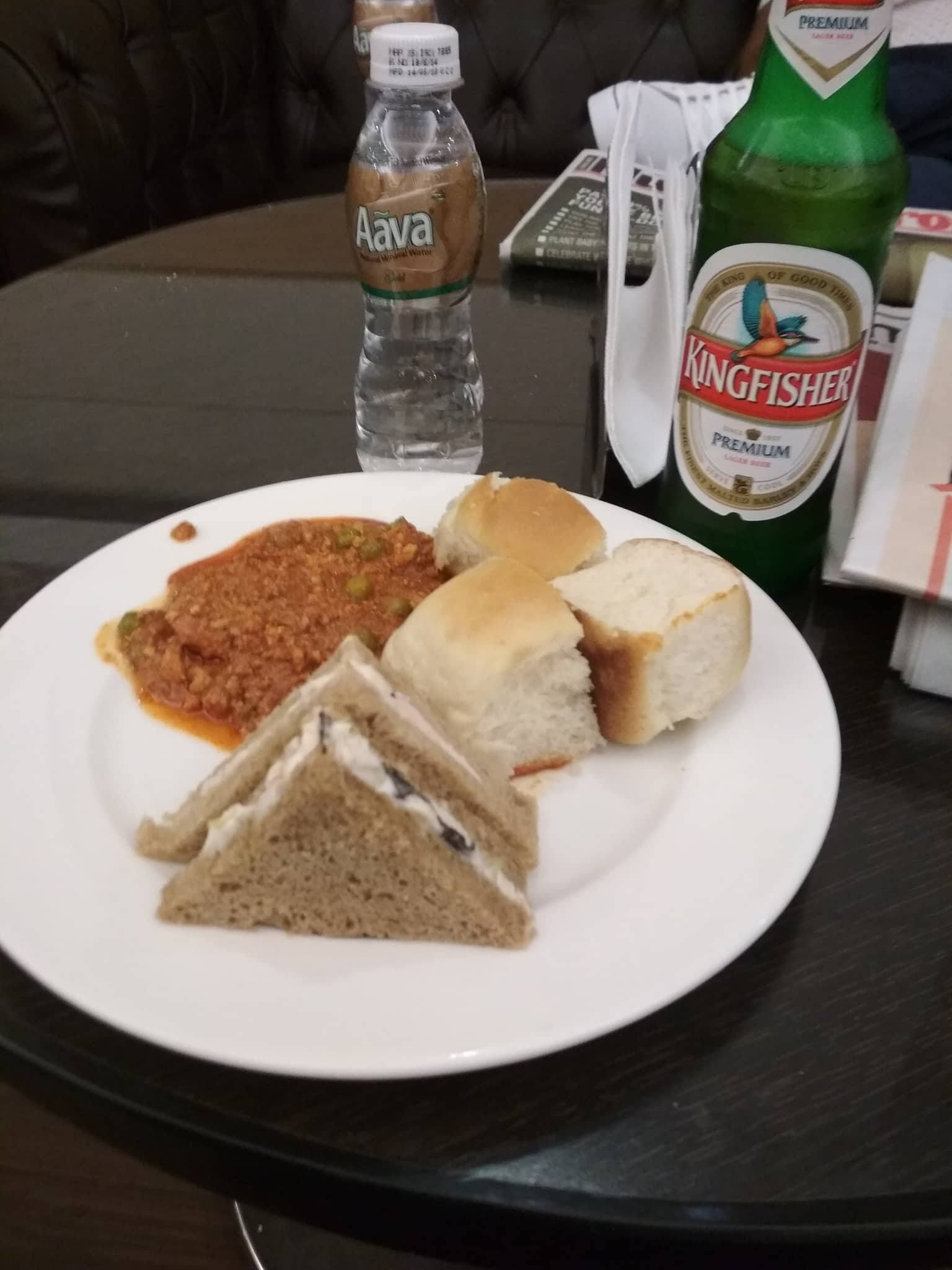 As soon as I boarded the flight, I checked the entertainment system. SkyTV was disabled. I accepted my fate of missing the finals and decided to watch a movie- The Butterfly Effect. My flight’s departure got delayed by an hour. After the flight took off, I realised that SkyTV started working. With my plans of sleeping destroyed, I braced myself for the match. The match was disappointing (save for Bale’s bicycle), thanks to Sergio Ramos’ love for clean play.

Barely able to sleep at night, I arrived in Japan with numb legs. I found Emily-san from Fourth Valley Concierge waiting to pick me up. The other interns had already reached. We took a bus to the Ginza station and then a train to the Tameikei Sanno station. Our apartment was located somewhere in Roppongi. We picked up the keys to our apartments and went in to freshen up. Seeing the apartment for the first time was a delight, and I really couldn’t wish for better.

Emily-san and Tanaka-san took us out for lunch and showed us around. I started falling in love with Tokyo. I spent most of the afternoon unpacking and getting used to my new home. I had a hard time trying to figure out a few things since almost everything was documented in Japanese, from the toilet seat temperature controls to the TV remote. The waste segregation was pretty complicated too, and I pushed it off for later. 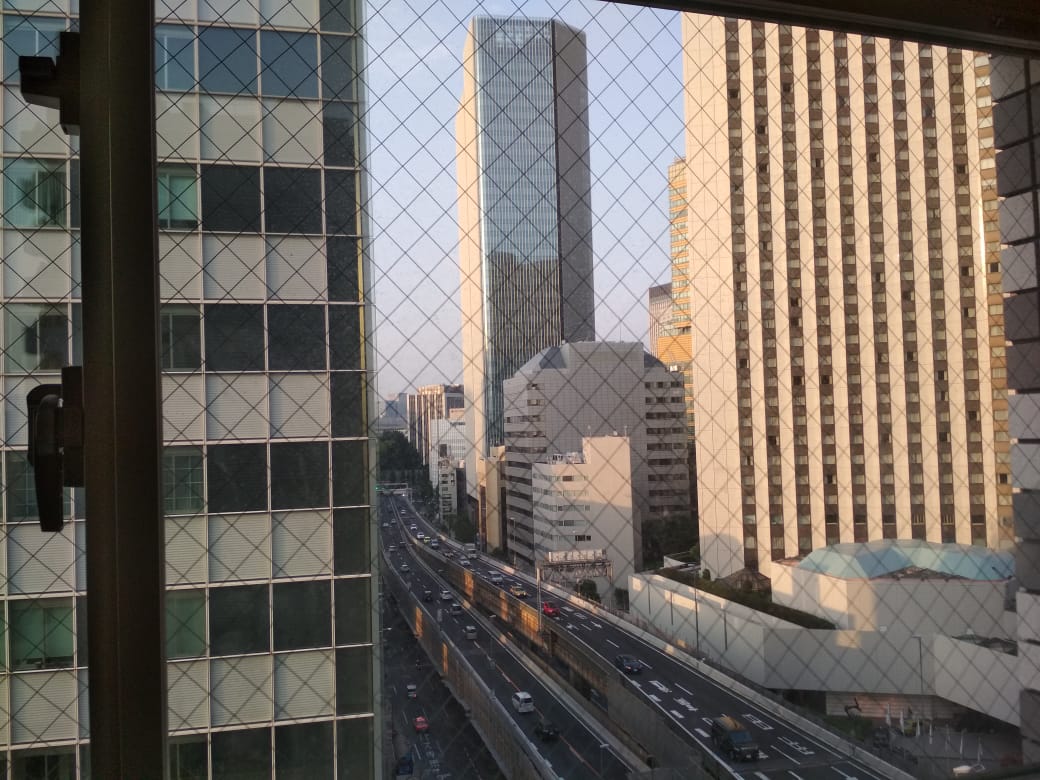 I called over Prateek in the evening, who lives only an hour away. He was doing his research internship at the University of Tokyo. We went out and explored the locality, hopped across a few convenience stores and got a few ready to cook items for dinner. 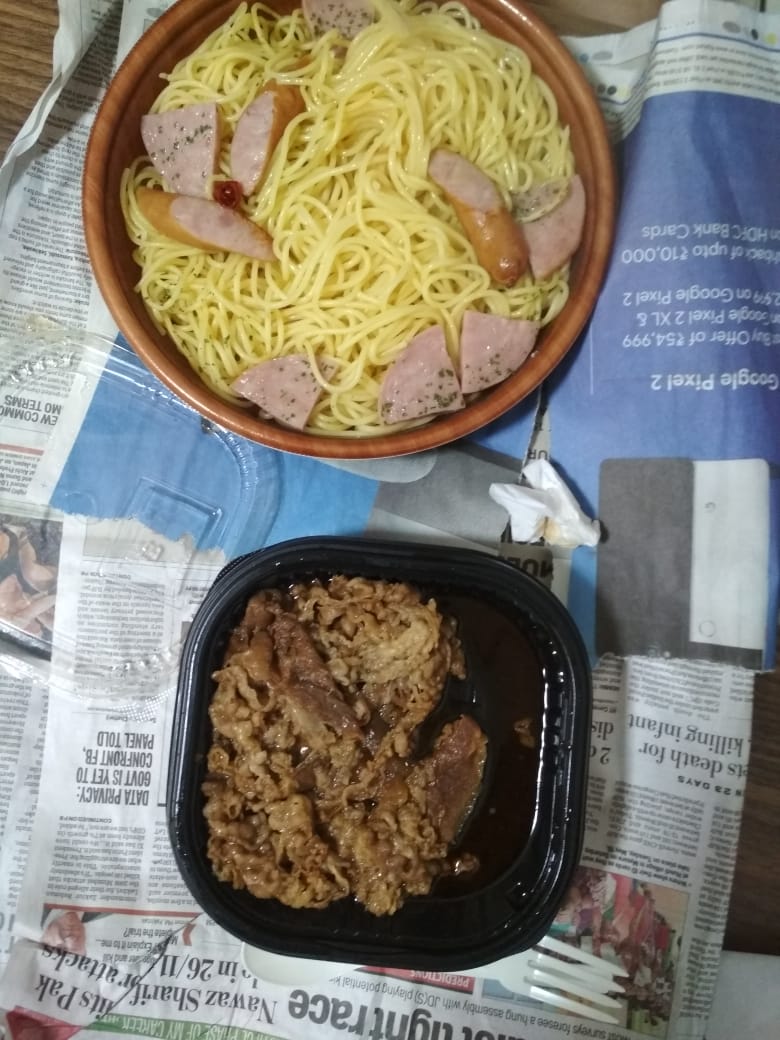 I retired to bed early, super excited for my first day at work.